Naturopathy: Take Charge of Your Health and Wellbeing With Naturopathy 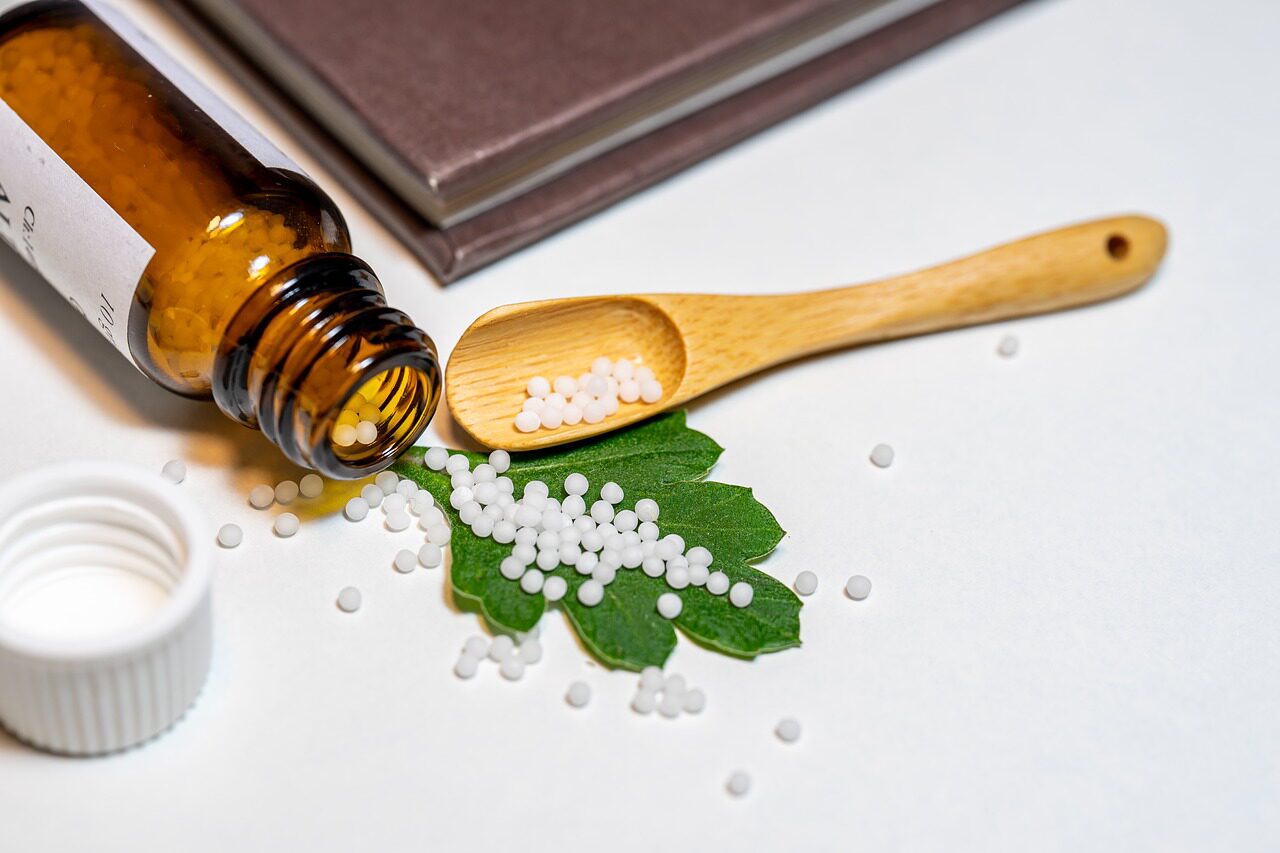 Naturopathy: Take Charge of Your Health and Wellbeing With Naturopathy

A naturopathy is a holistic approach to medicine that treats the entire person with the intention of allowing and stimulating the body to heal itself.

There are studies underway in the US and Canada to assess its efficacy and cost-effectiveness for treating many medical conditions. There is a growing body of scientific evidence for naturopathic treatments.

The most common ailments treated with naturopathy include skin conditions, allergies, headaches, digestive disorders, and the common cold.

2. Naturopathy has a strong focus on disease prevention. The best treatment is prevention. Why wait until something is broken to fix it? It’s better to avoid breaking it in the first place.

3. Naturopathic treatments address the individual. Conventional medicine largely treats everyone the same. If you have a particular set of symptoms, you receive a standard treatment.

5. There is a significant cost saving to the patient. The conventional medical machine is like any other business. It’s all about time and money.

6. Naturopathic treatments are safe. Pharmaceuticals have side-effects. Surgery carries a risk. Many conventional treatments have the potential to cause harm to the body. It makes sense to start with the least damaging treatment that still has a good likelihood of success. 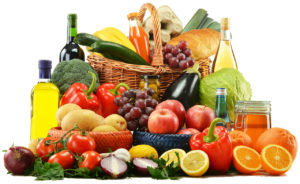 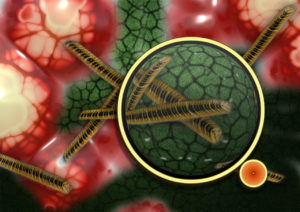 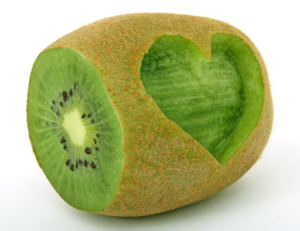 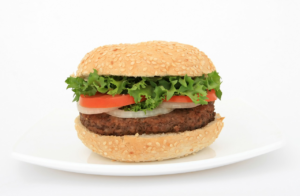 PrevPreviousFitness Bands: How to Use Them to Step Up Your Workouts
Nextexercise and stress: Exercise relieves my stressNext